ThingLink just launched a new feature called Remix. Now you can create your own version of an image you see. Here’s our CEO Ulla Engeström explaining Remix. Have a question on Remix? Write ulla (at) thinglink.com.

What is a Remix?
In music a remix is a song that has been edited to sound different from the original version — it may include additional effects and elements, or the composition of the elements has been changed.

ThingLink’s Remix feature follows the same idea with images. A rich media image is always a composition of content that conveys a unique experience. Now you can take an image you see, click the Remix button, add elements to it, and republish a new version. By doing so, you’re enabling a new conversation on the same image.

How does it work?
We added a new icon symbol on the right of the image called “Remix”. When you’re viewing a ThingLink image that has enabled remixing, you see a Remix icon on the right. Clicking the icon automatically creates a version of that image in your own account that you can edit. The existing tags will appear, but you can change them and add your own. Your tags will not show in the original image, but your remixed version appears in the comments of the original image. How can Remix be used in music?
A band launches a new album. They post an interactive image of the album cover with music and video players. They ask fans to remix additional content on top of it. Fans can just click the Remix button for creating their own version of the album cover, tag it with their favorite content of the band, and share it to social media with the #band name. Often there’s an incentive for participation.

How can Remix be used in schools?
A teacher composes a set of questions on a ThingLink image of a garden with various plants. A student can click the Remix button, and answer the questions on her own version of the image.

How do you use Remix?
I’m a big fan of cool interiors and vintage objects, and I like learning about makers, designers, and manufacturers. With ThingLink’s I can post specific questions directly to images and viewers can Remix the image to add comments and links. 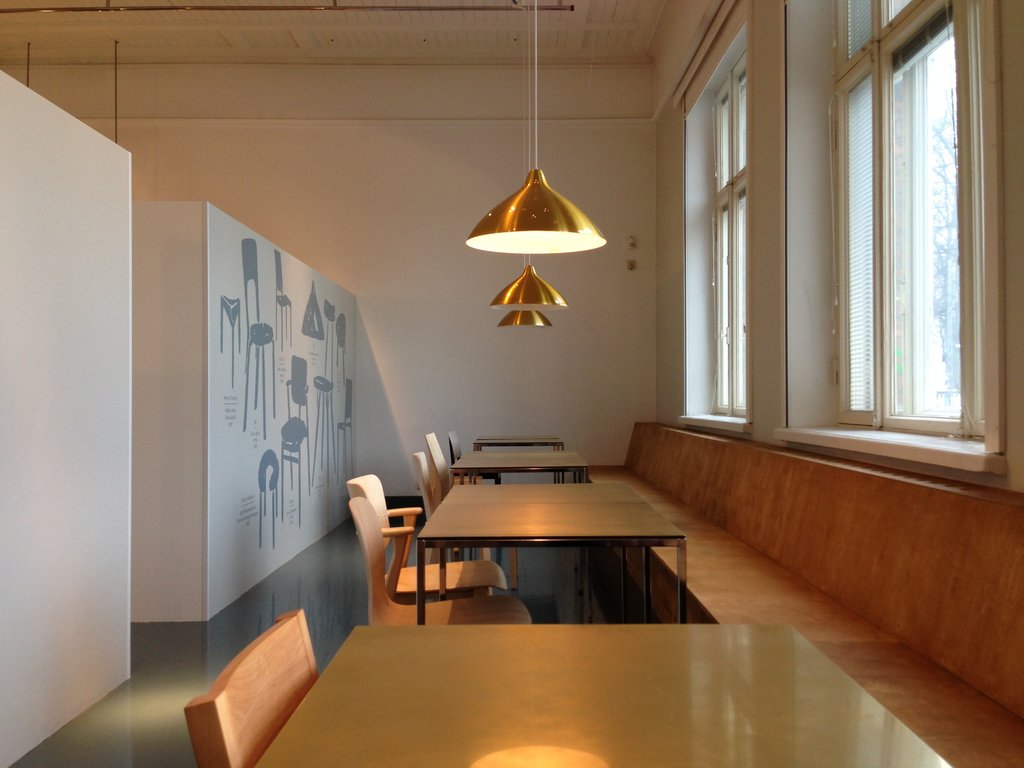 How can I enable or disable Remix for my images?
Remix feature is automatically enabled for all new users. Existing users can turn on the feature from their settings. Choose Settings → Miscellaneous, and click the box to enable/disable Remix.

If you are excited about Remix and want to build a cool campaign around it, contact us sales@thinglink.com! Now your images can tell new stories!