ThingLink partnered with The Washington Post for coverage of the 2013 White House Correspondents Dinner in Washington D.C.

Post reporters used a pre-release version of ThingLink Mobile to enhance their live coverage of the event. Images appeared in social channels and “The Grid”, The Post’s live experience platform. 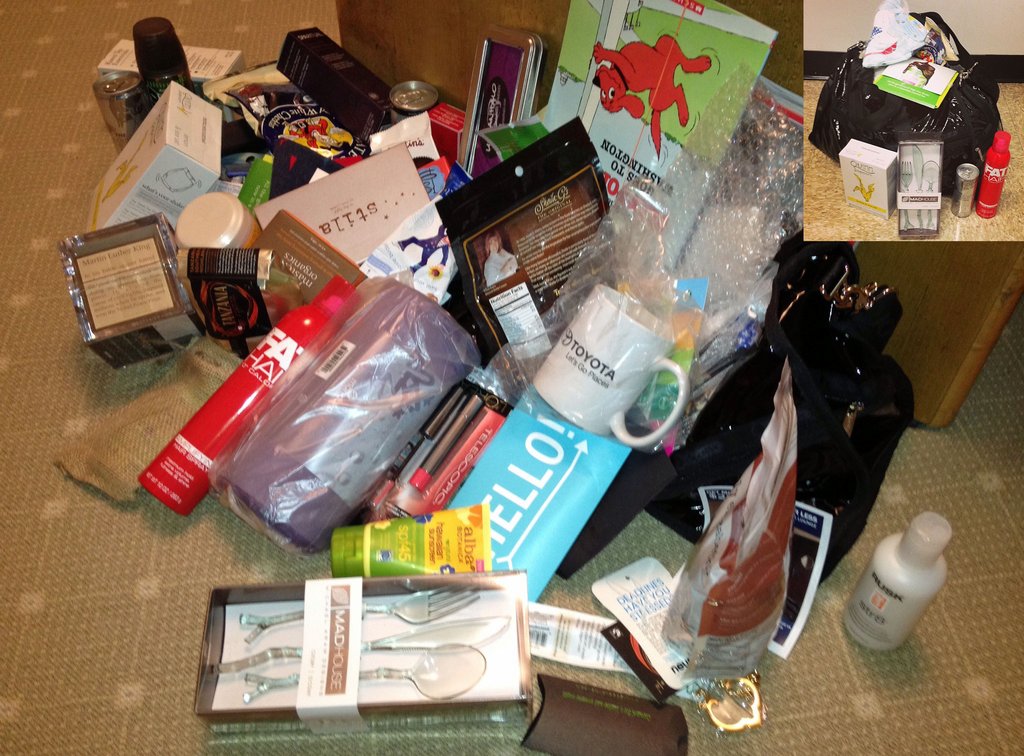 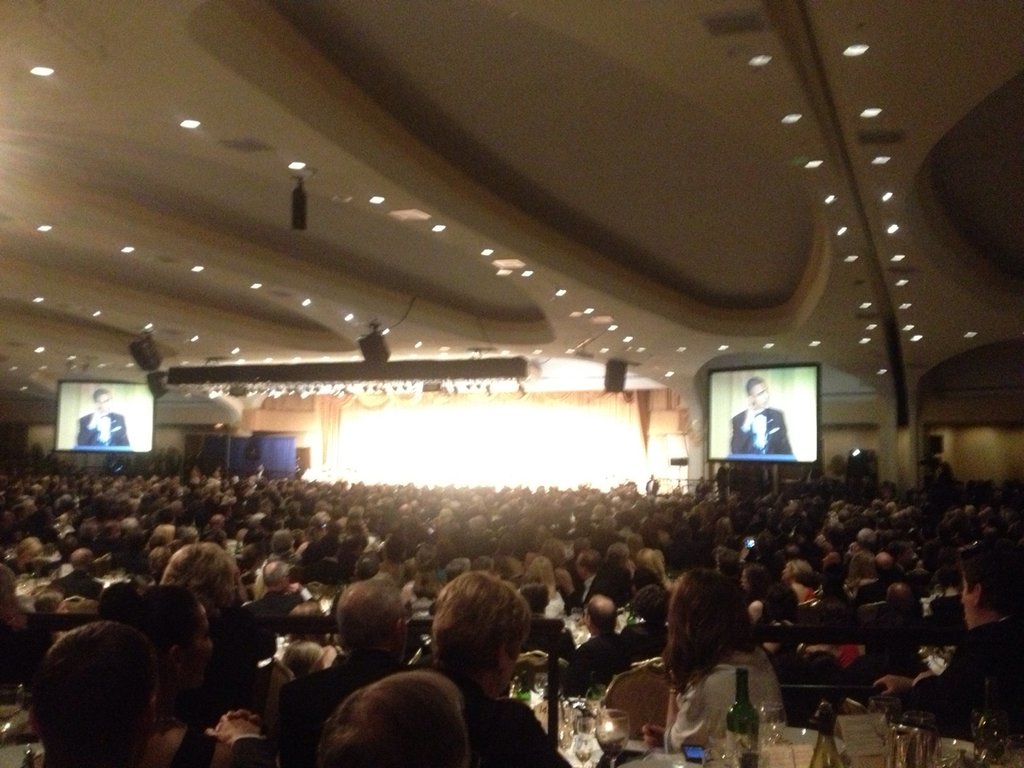 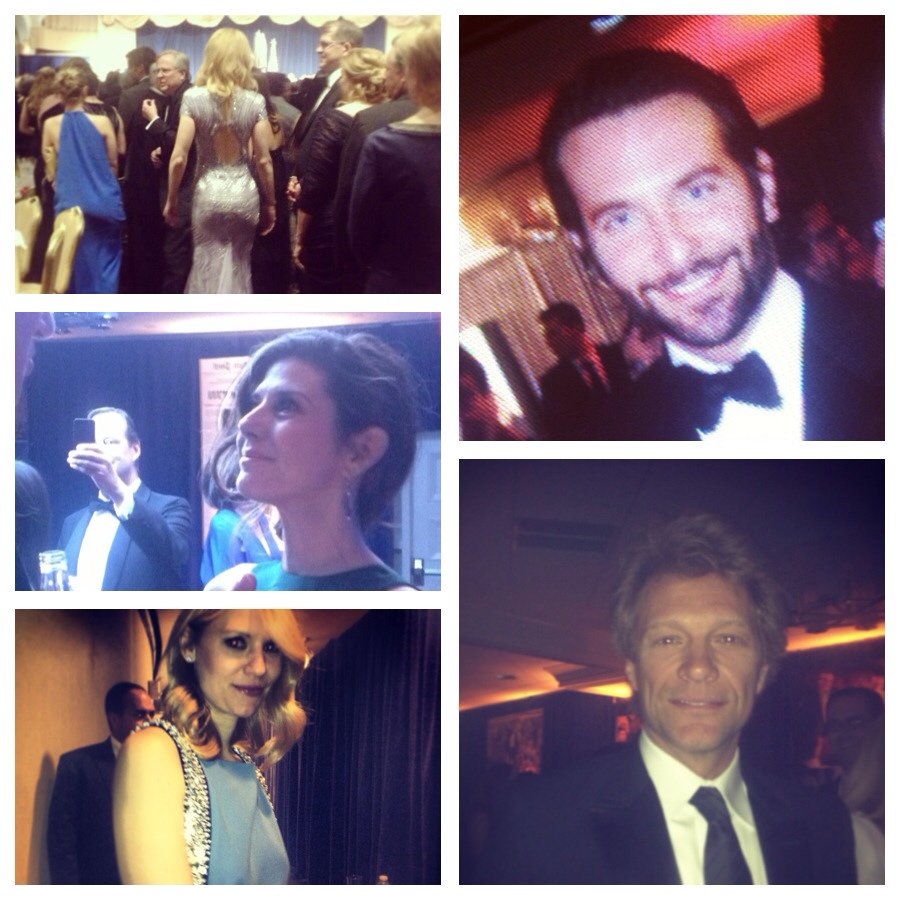 ThingLink’s proprietary, patent-pending web-based solution allows publishers to create, tag and share any image, in any environment, quickly and easily. ThingLink allows content producers to better understand how their images are being used by consumers on the different social media platforms, both in terms of interactions with the image as well as a wide range of social behaviors.

Publishers and individuals can now use ThingLink to transform static images on Facebook Timeline into a discovery experience — with music and video players, social links and brand content that appear inside an image when it is “touched.” Rich media tags from services like Youtube, Vimeo, Instagram, Imgur, Flickr, and Twitter are supported from the beginning, and support for custom third-party tags will be added in the coming weeks.

“Images are becoming forums for conversation and discovery that include sharing, touching, commenting, and remixing rich media content created by others,” said CEO Ulla Engeström. “ThingLink is now enabling a new kind of discovery experience on Facebook Timeline that evokes emotion and brings moments to life in ways that drive higher engagement.” The first Earth Day on April 22, 1970, activated 20 million Americans from all walks of life and is widely credited with launching the modern environmental movement. More than 1 billion people now participate in Earth Day activities each year, making it the largest civic observance in the world.

ThingLink is happy to celebrate Earth Day in images. 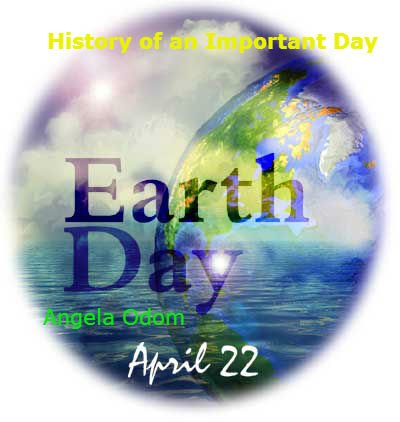 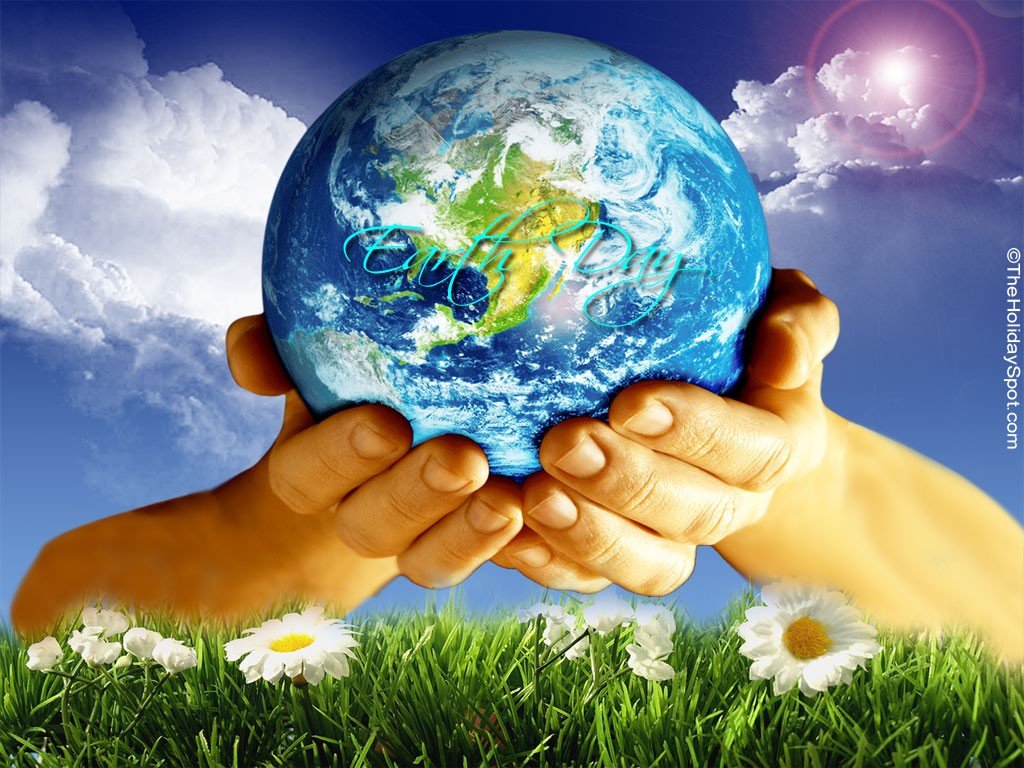 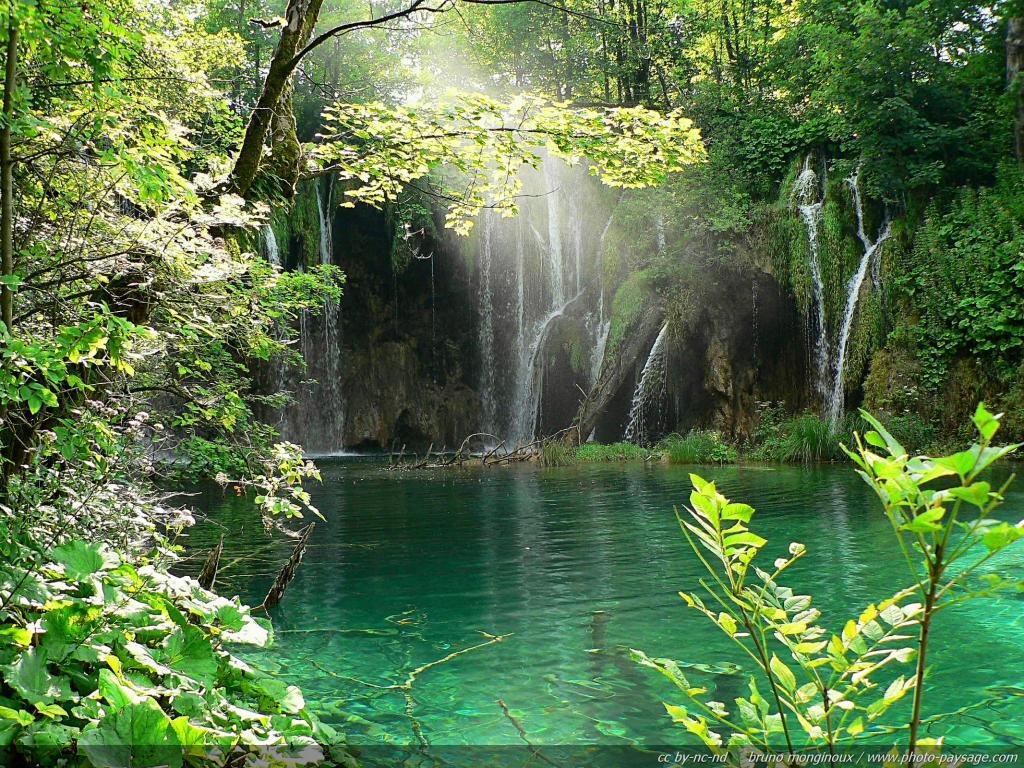 Read More
Events, Images we Love, Thinglink users, Uncategorized, Why we do what we do

Shoppable Images with ThingLink: One Size Does Not Fit All

If you’re a retailer, a seller on Amazon, eBay or Etsy or a record label driving sales around songs, now you can use ThingLink to transform photos into Shoppable Images that are instantly shareable in social channels and embeddable on any web page.

ThingLink is the most popular shoppable image solution. Retailers and Etsy, Amazon and eBay sellers can use our free account to add standard shopping tags and icons to any image. When you share them interactively into social channels like Facebook, Twitter and Tumblr, you’ll drive higher conversion rates. Post them onto web pages and folks will spend more time on page and shop through your images.

Custom Retail Solutions — And because top brands know that one size does not fit all, ThingLink offers brands an enterprise level account that lets you customize shoppable images with unique shopping apps and branded tag icons. Build and upload your own shopping apps with product previews, prices, preference, and shopping carts — and drive higher conversion. Use ThingLink to make your images uniquely yours with branded icons that speak directly to your customers. 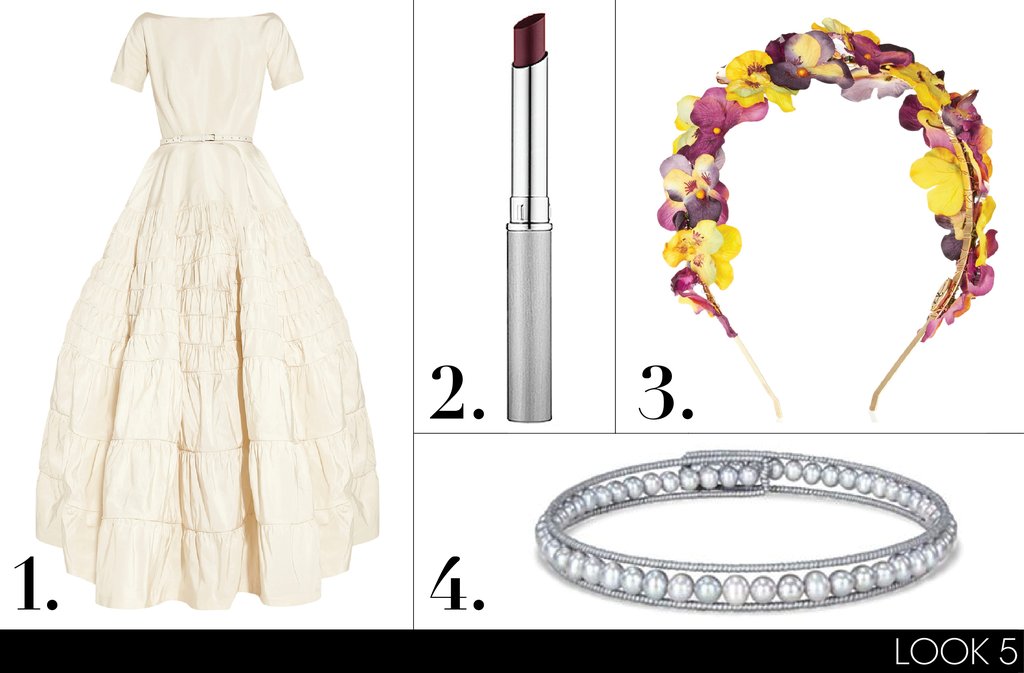 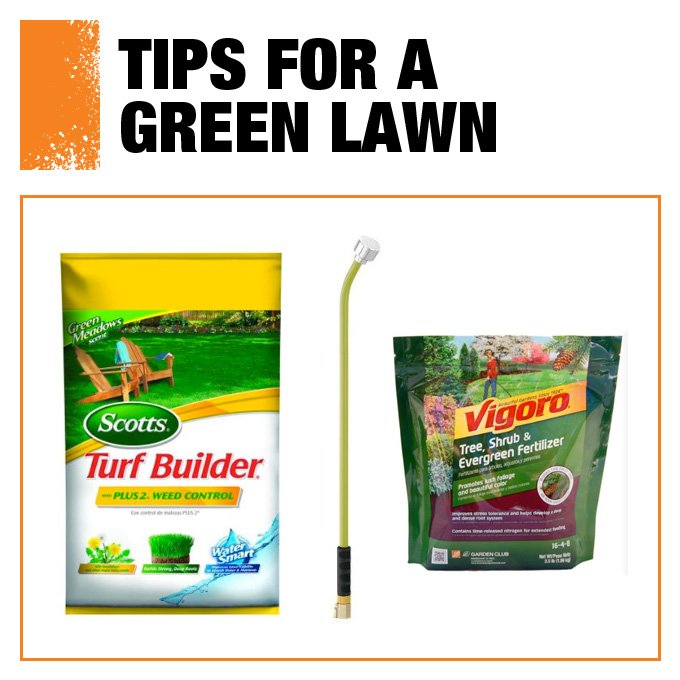 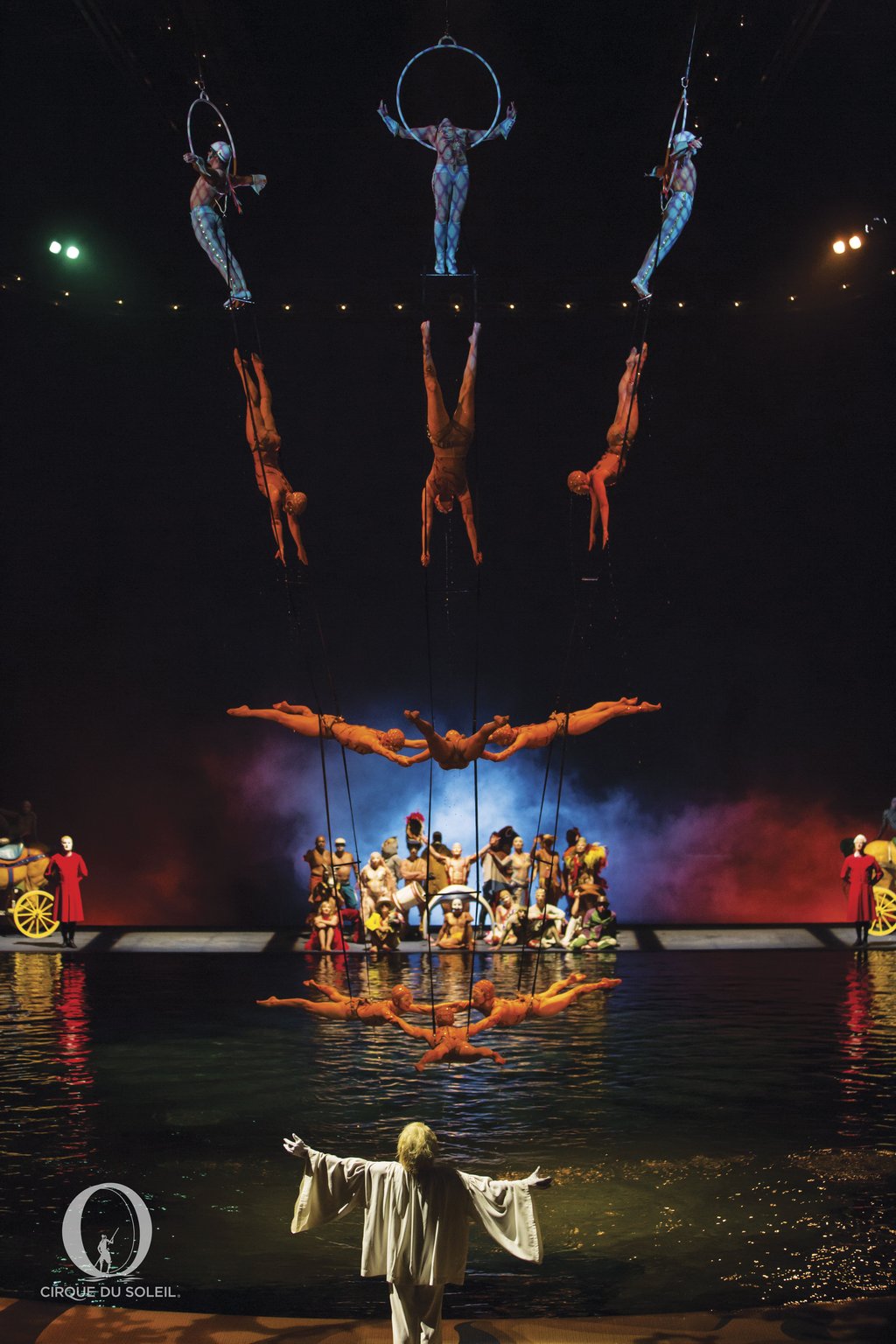 Read More
Education, From the lab, Images we Love, Instructions, Thinglink users, Why we do what we do 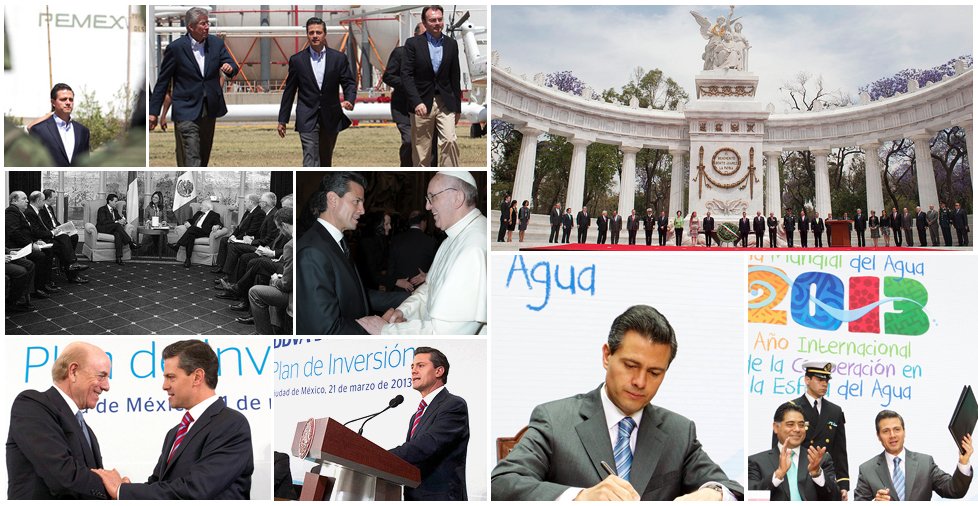 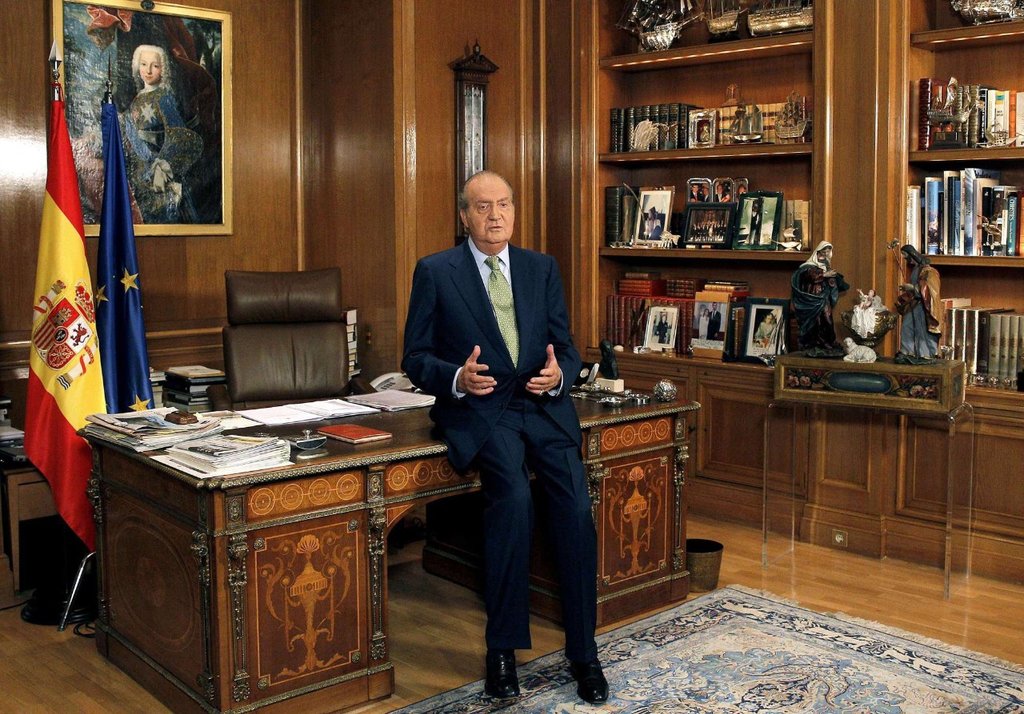 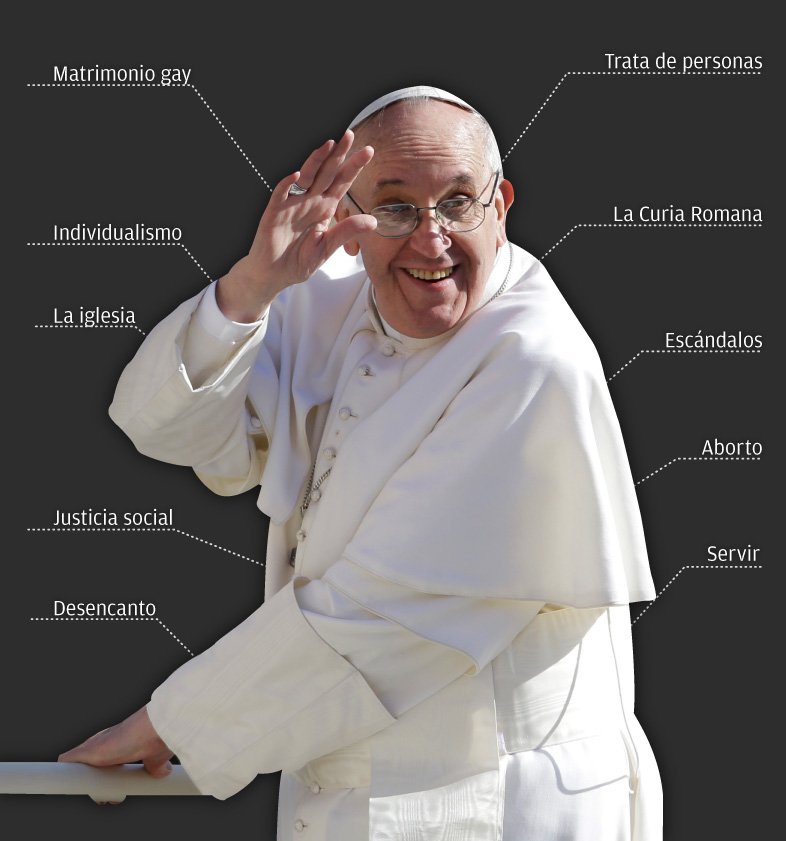 In the past months an increasing number of educational and non-profit organizations have discovered ThingLink and started using it on their websites and social media channels.

For example, Medicines Sans Frontiers UK uses ThingLink for embedding educational videos on top of images on their website. 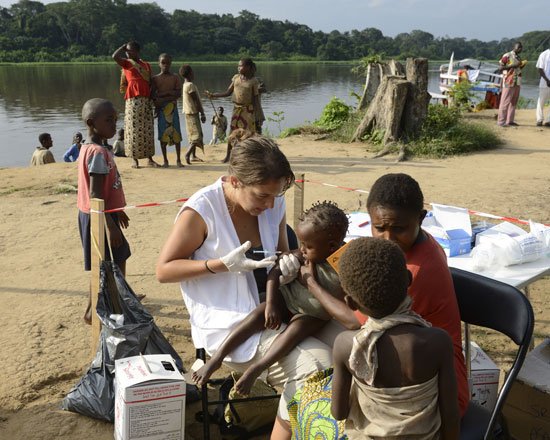 Organizations like Little Kids Rock have introduced new ways for fundraising through images by using a special donation tag with a direct link to their donation site.

We at ThingLink are committed to supporting schools, teachers, librarians, students and non-profit institutions with robust accounts that enable creative and productive uses of interactive images.

We appreciate educators like Donna Baumbach (@AuntyTech), Susan Oxnevad (@soxnevad), Jamie Forshey (@edutech20) and many others, who constantly share new ways of using ThingLink to engage students in visual storytelling and activities that support the Common Core.

If you are working in the education and non-profit sectors, please ask for a free account upgrade. Mention your school or organization. Write to education@ThingLink.com.

ThingLink just launched a new feature called Remix. Now you can create your own version of an image you see. Here’s our CEO Ulla Engeström explaining Remix. Have a question on Remix? Write ulla (at) thinglink.com.

What is a Remix?
In music a remix is a song that has been edited to sound different from the original version — it may include additional effects and elements, or the composition of the elements has been changed.

ThingLink’s Remix feature follows the same idea with images. A rich media image is always a composition of content that conveys a unique experience. Now you can take an image you see, click the Remix button, add elements to it, and republish a new version. By doing so, you’re enabling a new conversation on the same image.

How does it work?
We added a new icon symbol on the right of the image called “Remix”. When you’re viewing a ThingLink image that has enabled remixing, you see a Remix icon on the right. Clicking the icon automatically creates a version of that image in your own account that you can edit. The existing tags will appear, but you can change them and add your own. Your tags will not show in the original image, but your remixed version appears in the comments of the original image. How can Remix be used in music?
A band launches a new album. They post an interactive image of the album cover with music and video players. They ask fans to remix additional content on top of it. Fans can just click the Remix button for creating their own version of the album cover, tag it with their favorite content of the band, and share it to social media with the #band name. Often there’s an incentive for participation.

How can Remix be used in schools?
A teacher composes a set of questions on a ThingLink image of a garden with various plants. A student can click the Remix button, and answer the questions on her own version of the image.

How do you use Remix?
I’m a big fan of cool interiors and vintage objects, and I like learning about makers, designers, and manufacturers. With ThingLink’s I can post specific questions directly to images and viewers can Remix the image to add comments and links.

How can I enable or disable Remix for my images?
Remix feature is automatically enabled for all new users. Existing users can turn on the feature from their settings. Choose Settings → Miscellaneous, and click the box to enable/disable Remix.

If you are excited about Remix and want to build a cool campaign around it, contact us sales@thinglink.com! Now your images can tell new stories!

How can one make perfection even more? Make your images interactive and tell a deeper story. Check out the new Sports Illustrated Swimsuit issue and model Cintia Dicker below. 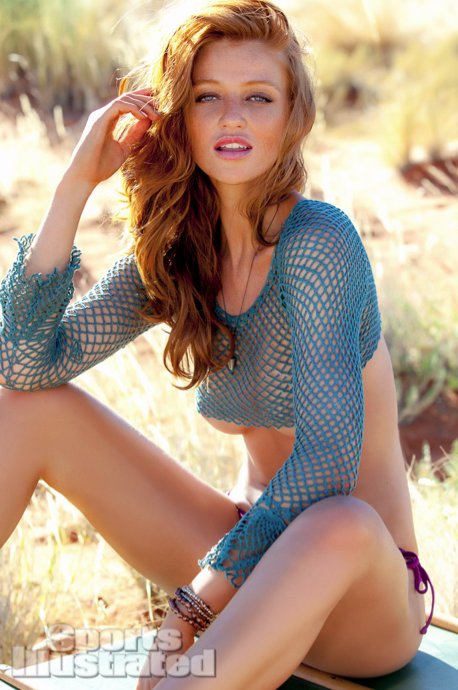 Whether you’re reporting sports or attending a college sports event, you can make the best moments in sports come alive with ThingLink.  Here are images we love by Sports Illustrated, USA TODAY Sports, adidas, LA Times and University of Memphis Baseball. 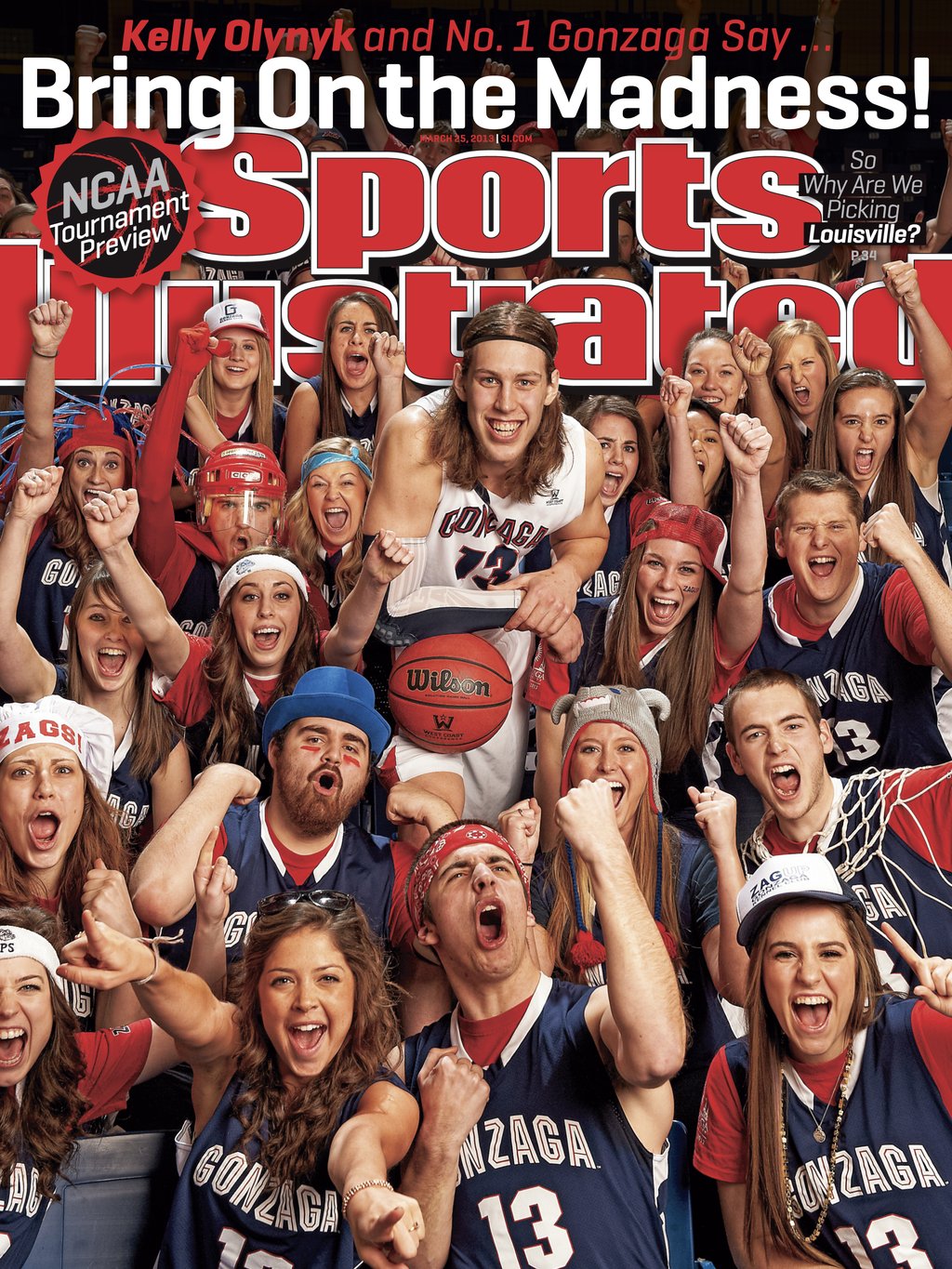 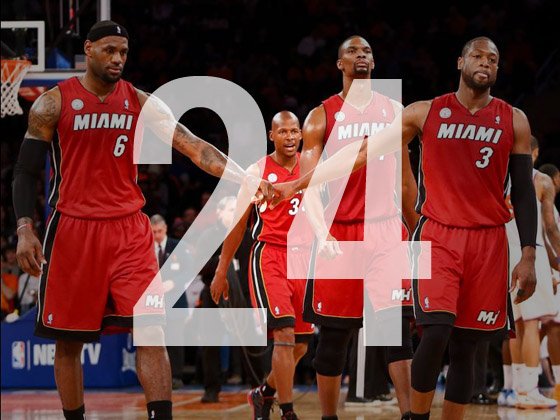 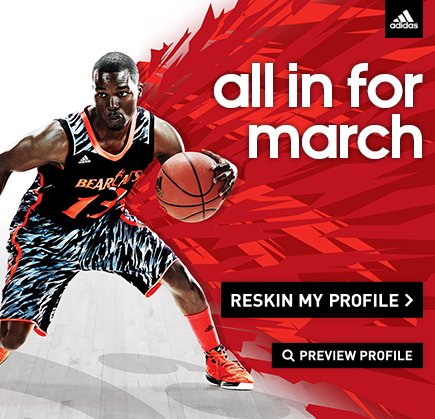 University of Memphis Baseball on ThingLink