Image of the Week: Embedding 360/VR Images in a Map 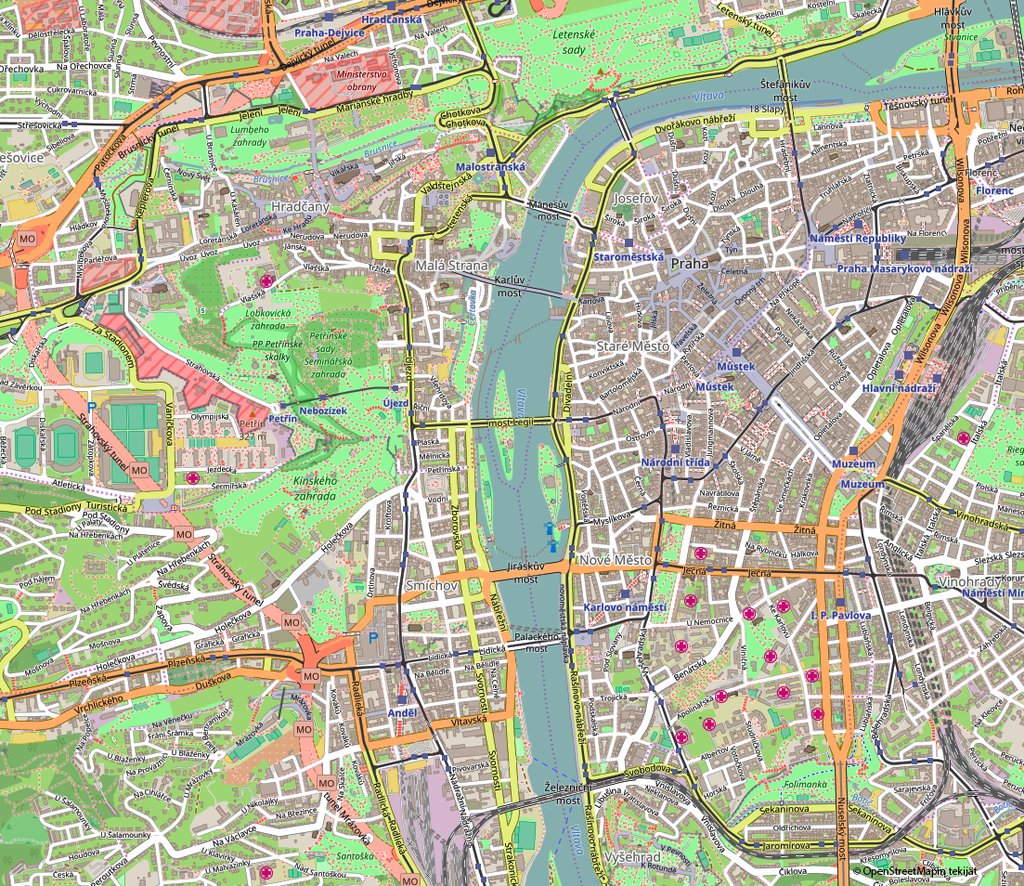 Students are returning to the classrooms with the start of a new school year; some were fortunate to travel. As a teacher, part of our mission is to introduce students to a wider world view than what they may have seen.  One way to virtually introduce them to places we have traveled to is to embed 360 images into a standard ThingLink image of a map. Our image of the week comes to us from Juha Salminen.

The highest level of Bloom’s Taxonomy is creation, where students take information (both previously known & learned) and present it in a new way. ThingLink’s 360/VR editor is the perfect tool to create these immersive presentations. Our image of the week comes to us from Michael Mohammad‘s students.

Image of the Week: Take a Coral Reef Adventure!

Ever wish you could take your students on an adventure of a lifetime? Today’s school budgets limit travel, but ThingLink 360/VR has no limits. Our image of the week, courtesy of Dr. Larysa Nadolny, takes students on a deep sea dive to have a coral reef adventure.